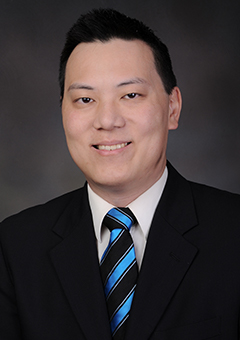 Jon Li is the Chief Compliance Officer & Deputy General Counsel of Prospect and has worked in the legal industry since 2006. During that time, he has handled and overseen numerous matters involving commercial and other disputes, including in New York, Delaware, California, Michigan, Colorado, Texas and Georgia. Jon has particular expertise in arbitrations, having managed multiple arbitrations at every stage from initial filing through judicial confirmation of the final award. He also has extensive experience assisting Prospect's portfolio companies in connection with legal matters.

Prior to joining Prospect, he actively managed cases at a major U.S. law firm in its Washington, DC and New York, NY offices.