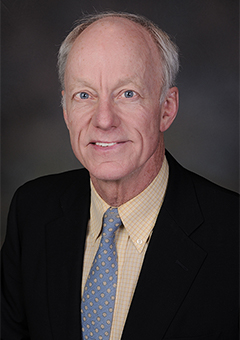 In addition to overseeing PSEC and PCM, John has served on the boards of directors of more than a dozen private and public portfolio companies, including as Chairman and Chief Executive Officer of Bondnet Trading Systems, Inc. John also has served on the Board of Advisors of USEC, Inc., a publicly-traded energy company.

From 1988 to 1989, John managed the Corporate Finance Department of L.F. Rothschild & Company. From 1983 to 1988, John was an investment banker at Merrill Lynch & Co. From 1979 to 1983, John was an attorney at Davis Polk & Wardwell. From 1978 to 1979, John served as Law Clerk to Circuit Judge J. Edward Lumbard, formerly Chief Judge, of the U.S. Court of Appeals for the Second Circuit in New York City. John served from 1999 until 2011 as Chairman of the Board of Directors of the Mathematics Foundation of America, a non-profit foundation that enhances opportunities in mathematics education for students from diverse backgrounds.