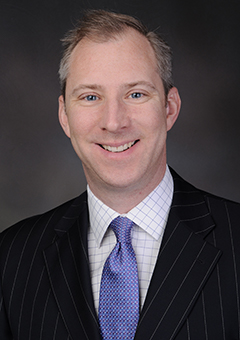 David Moszer is a Managing Director and has been in the finance industry since 1993. He oversees the firm's private equity sponsor coverage activities and in this capacity is responsible for originating, executing, and managing debt investments across a range of industries, including business services, chemicals, distribution, and food.

Prior to joining Prospect, from 2007 to 2009, David served as director of GSO Capital Partners where he executed middle-market junior capital transactions. From 2004 to 2007, he was a Principal at FriedbergMilstein, a firm that he helped establish as a leading investor in middle-market second lien and mezzanine debt transactions. From 1999 to 2004, David was a principal of GarMark Partners, where he was involved in mezzanine investing activities. From 1995 to 1999, he was a member of the merchant banking group at Banque Paribas where he originated senior debt transactions for middle-market leveraged buyouts. David began his career at Bear Stearns in the investment banking group where he focused on Merger and Acquisition advisory activities.

David received his BA from the University of Virginia and his MBA from Columbia University.