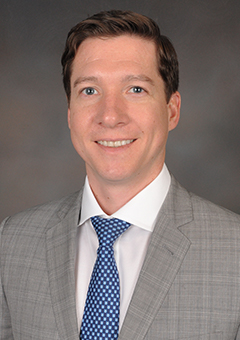 Colin McGinnis is a Managing Director and has been in the finance industry since 2005. He is responsible for originating, executing and managing investments in a variety of industries, including the firm's investments in CLOs. Prior to joining Prospect, from 2011 to 2012, Colin worked as an associate at Credit Suisse, where he originated and executed leveraged finance, IPO and M&A transactions. From 2005 to 2009, he worked as a credit analyst and associate at Barclays Capital, where he underwrote, invested in and restructured CDO and CLO, leveraged finance and commercial real estate transactions for corporations and financial sponsors. Colin also managed a portfolio of performing and non-performing loans financed through total return swaps with hedge fund counterparts.