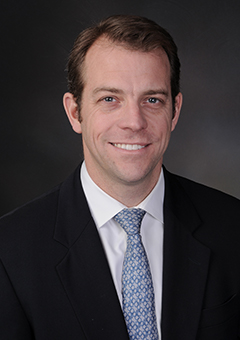 Bart J. deBie is a Managing Director. He has been with Prospect since 2004 and has been in the finance industry since 1997. He oversees Prospect’s “one-stop” combined control equity and debt financing business. Bart presently serves as a director on the Boards of Prospect-controlled companies Pacific World, Mity Inc., R-V Industries, and Valley Electric. He was formerly on the Boards of Airmall, Ajax Rolled Ring, CCPI, C&J Cladding, Gas Solutions, and NRG Manufacturing, all of which were controlled by Prospect. Bart is active in Prospect’s corporate lending business. Prior to joining Prospect, Bart spent seven years as an investment banker. From 2003 into 2004, he was with Cenatar Advisory Group. From 1997 through 2002, Bart was with J.P. Morgan Securities, primarily in the Mergers and Acquisitions group where he advised clients across a range of industries.

Bart received his BA from the University of Wisconsin and his JD from the George Washington University Law School. He was admitted to the New York Bar (inactive status).